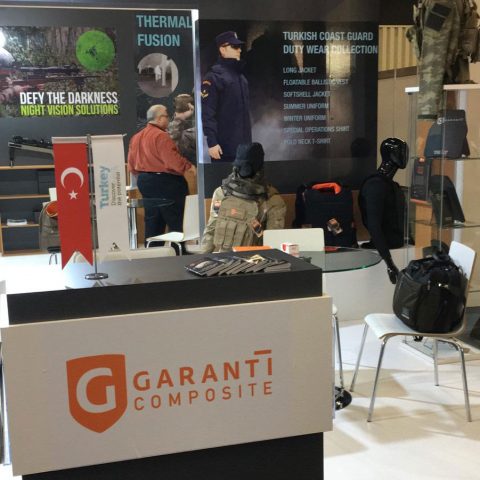 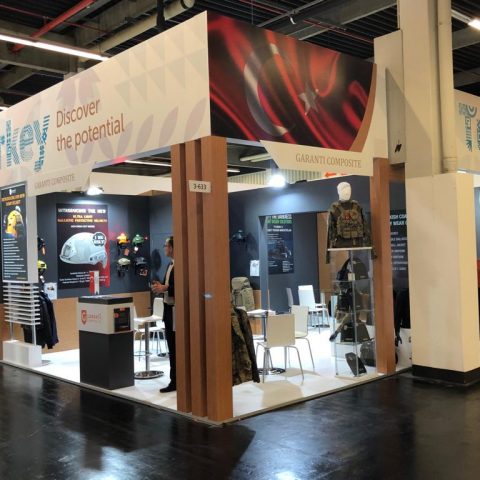 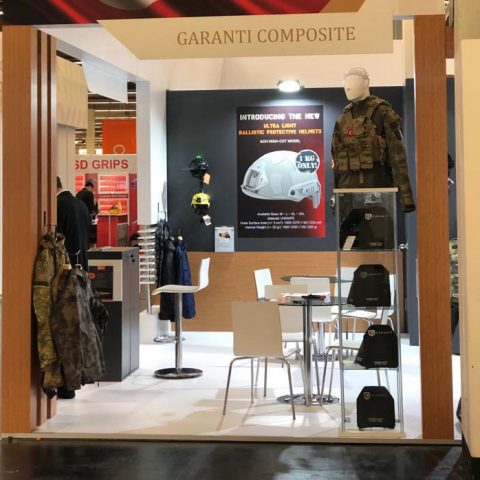 Hosted for the 46th time between the dates of March 8-11, Nuremberg Hunting, Shooting and Guns Fair (IWA Outdoor Classics) welcomed 45.476 commercial visitors at the stands of 1.622 participants from all over the world.

Turkey set a new record after being represented in the fair by 105 firms. Garanti Kompozit of Uyar Holding was one of the firms that attended the fair, which also attracted great attention from neighboring countries of Turkey.